Laurence Astill is a South of England based Saxophonist who has recently graduated from the Royal College of Music. Having completed his undergraduate degree in Music at the University of Southampton, obtaining a First in performance, he began studying for his Master of Performance under the tutelage of Kyle Horch in September 2016. During his studies, he won the renowned Jane Melber Saxophone Prize, and performed in prestigious locations including the Amaryllis Fleming Concert Hall and the Croatian National Theatre in Zagreb. He has received a number of other awards and grants from groups including the EMI Music Sound Foundation award, The Elmley Foundation award, and The Malvern Theatre Players Bursary. During his time at Southampton, he was chosen to perform in the ‘Southampton Showcase’ programme – a concert series displaying Southampton’s most talented musicians. As a member of the Momentum saxophone quartet, they were chosen to premiere Martin Humphries’ new work for saxophone quartet and chorus, Moz Pit. Momentum has gone on to perform at the World Saxophone Congress in Croatia including an ensemble recital and a masterclass with renowned saxophonist, Jonathan Hulting-Cohen. Not only does he enjoy performing as both a soloist and in ensembles, he is also regularly involved with theatrical performances. His pit band repertoire includes The Drowsy Chaperone, Into the Woods, and Whistle Down the Wind. Laurence regularly works with the acclaimed Theatre Director Patrick Sandford, whose latest show, ‘GROOMED’, has won multiple awards, including the Brighton Fringe Review Outstanding Theatre Award. Laurence is also an accomplished instrumental teacher of all ages and abilities. 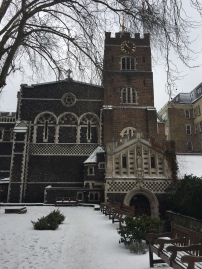 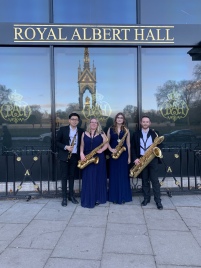 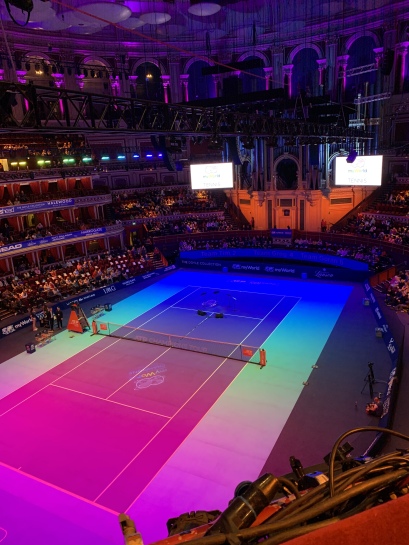 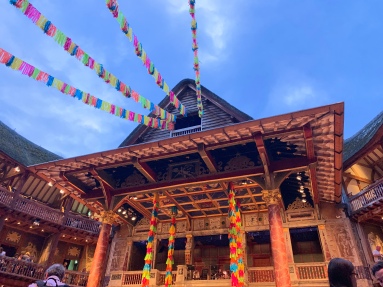 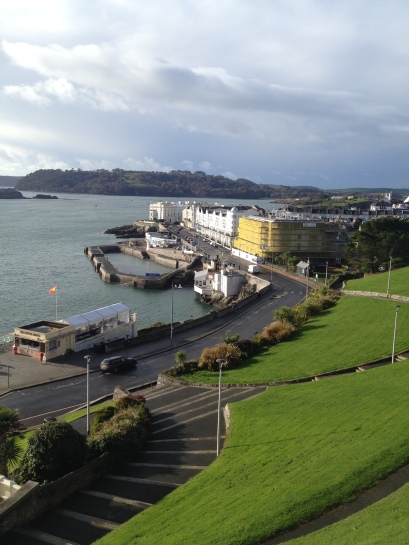 Exploring Plymouth after a well-received performance of GROOMED

Momentum – performance at the WSC, Zagreb 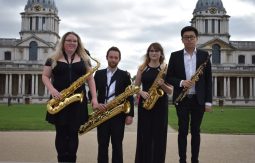 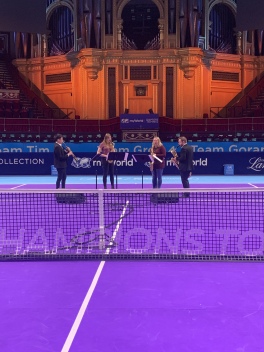 Programme for the World Saxophone Congress 2018

Momentum – performance at the WSC, Zagreb 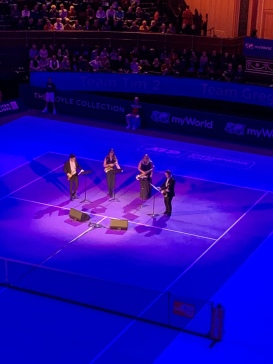